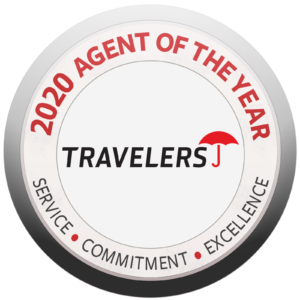 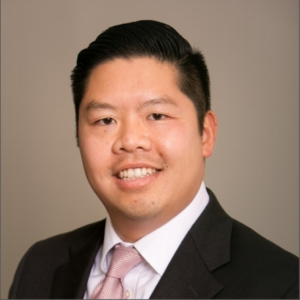 Alan Wong of Stanley Wong Insurance Agency was recently named one of Travelers’ agents of the year for personal insurance.

Alan says the agency has had double-digit growth annually for the past three years, a fact he attributes to the strong support the agency receives from Travelers. That includes innovative marketing campaigns, help with expanding the overall brand awareness of the agency and Travelers products and service options that have helped them expand their niche market. In 2019, the agency also achieved a 90% retention rate despite challenging market conditions in California. Alan says a key to this was the firm’s ability to move and place packaged preferred business with Travelers.

When he’s not building the agency, Alan is busy giving back. He is an active board member of the Pacific Arts Movement and the Chinese Benevolent Association. He has also funded the Wong Family Fellowship at Harvard Business School.

Alan is a past winner of the IMS Advisors – Elite Agent Award for Life Sales as well as a Travelers Agency of the Month in Southern California.

If he were not in insurance, Alan says he would aspire to be a Formula 1 driver – or sommelier.